Leave this site now:
- if you are under 18, or 21 in some areas
- if visiting this adult website is prohibited by law
- or if you are offended by adult content
We use COOKIES on our websites. Enter only if you AGREE to use cookies.
Enter and play SimFamilyPorn Leave
Back to top

Have you ever seen the Meet and Fuck Android game called Kingdom Tarts: The Lustful? There are many realms that exist each is necessary for the universe to survive, most only know of two, the realm of light and the realm of darkness but one they don’t know about is the realm of sex. This realm has denizens of its own known as The Lustful, once in a long while a Lustful will be born with the ability to move between realms and influence minds. This Lustful will have one desire and that is to find women and increase their power by fucking them. If you would like to try games similar to the Kingdom Tarts: The Lustful, just play the other Meet and Fuck Android games. Share this cool game with the other people.

Help on the Road 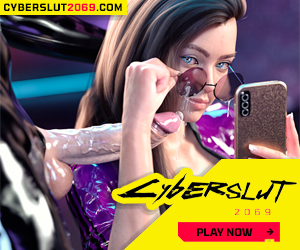 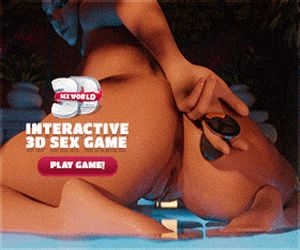